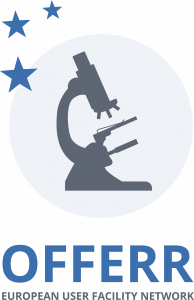 The overarching objective of OFFER is to support the SNETP Association to establish an operational scheme facilitating access for R&D experts to key nuclear science infrastructures – hereinafter referred to as “User Facilities” – through the channelling of financial grants provided by the Euratom programme.

Approx. €7,2M will be allocated to the successful applicants during the course of the project.

To achieve this objective, OFFERR will create the European User Facility Network – EUFN and launch calls with several cut-off dates during its lifetime, making it possible to apply several times during the implementation of the project. OFFERR partners will work together with SNETP in order to launch the first call early 2023. The ambition is to have the first projects starting before the end of 2023. Cut-off dates will follow each six months and the call will be updated to integrate lessons learnt.

The project will last four years and the network created (European User Facility Network – EUFN) will remain active after the end of the project.

OFFERR counts 17 participants from 9 countries plus JRC and OECD. 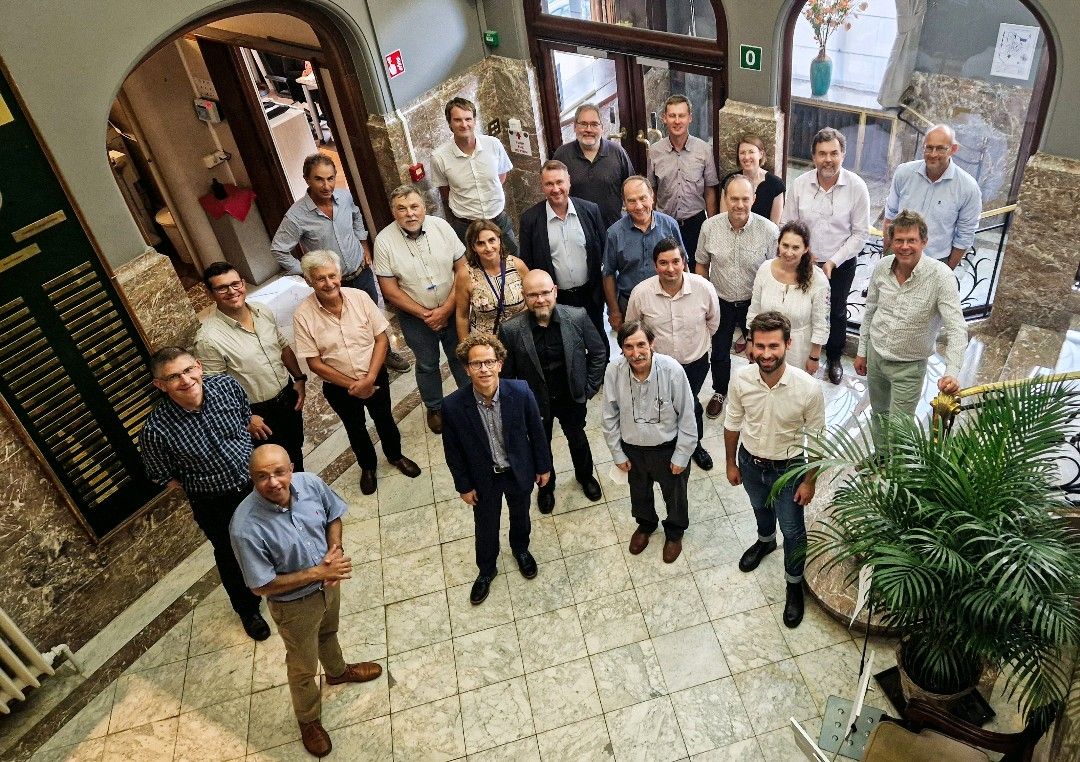