On 7 November 2022, SNETP President, Vice-President and GB members had the pleasure to exchange with key Czech stakeholders on current nuclear activities in Czech Republic and potential cooperation opportunities with SNETP counterparts. Just a few days before the SET-Plan conference 2022 and the European Nuclear Energy Forum 2022 both held in Prague as part of the Czech Presidency of the EU, SNETP was honored to meet the following Czech representatives: 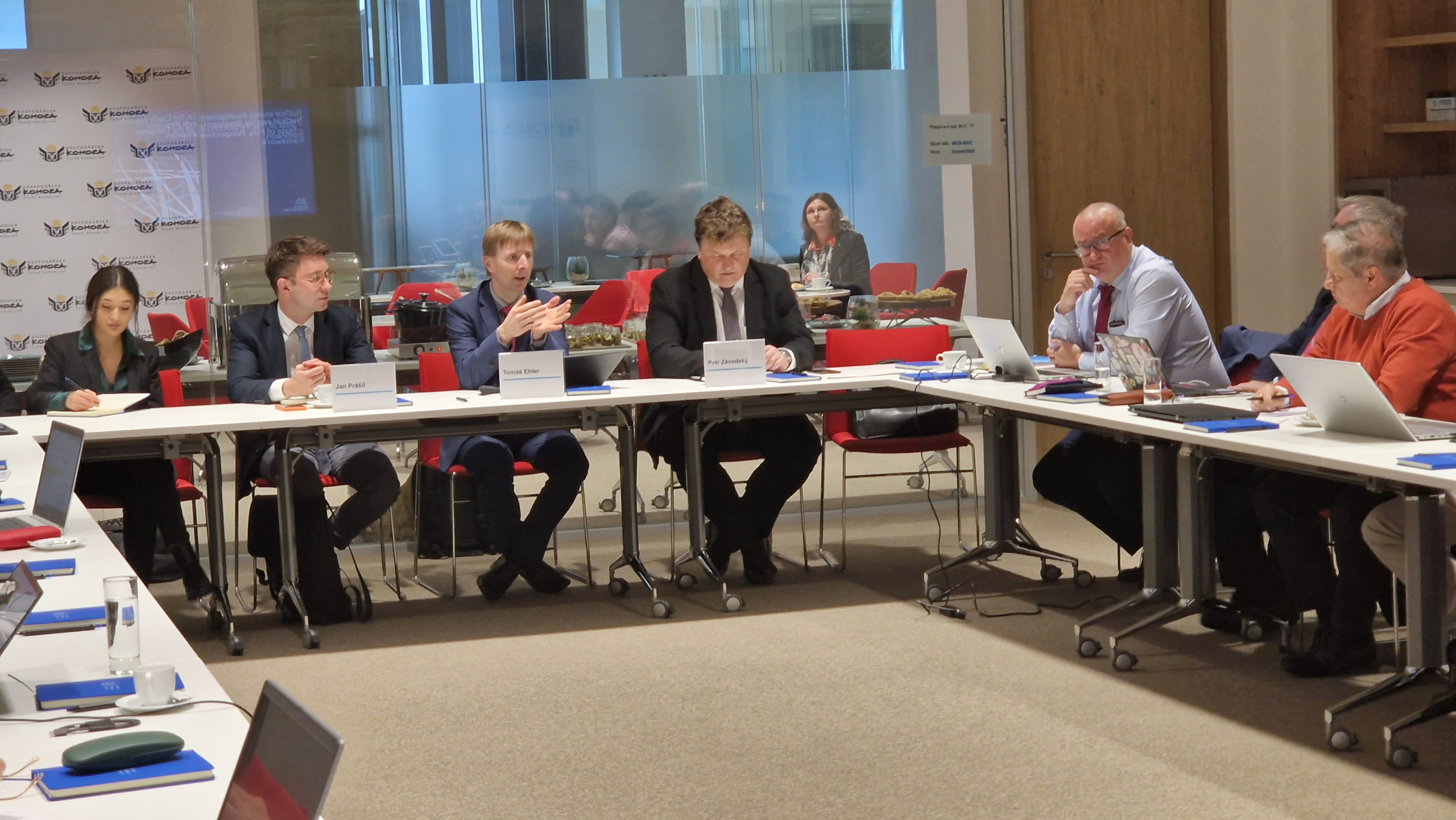 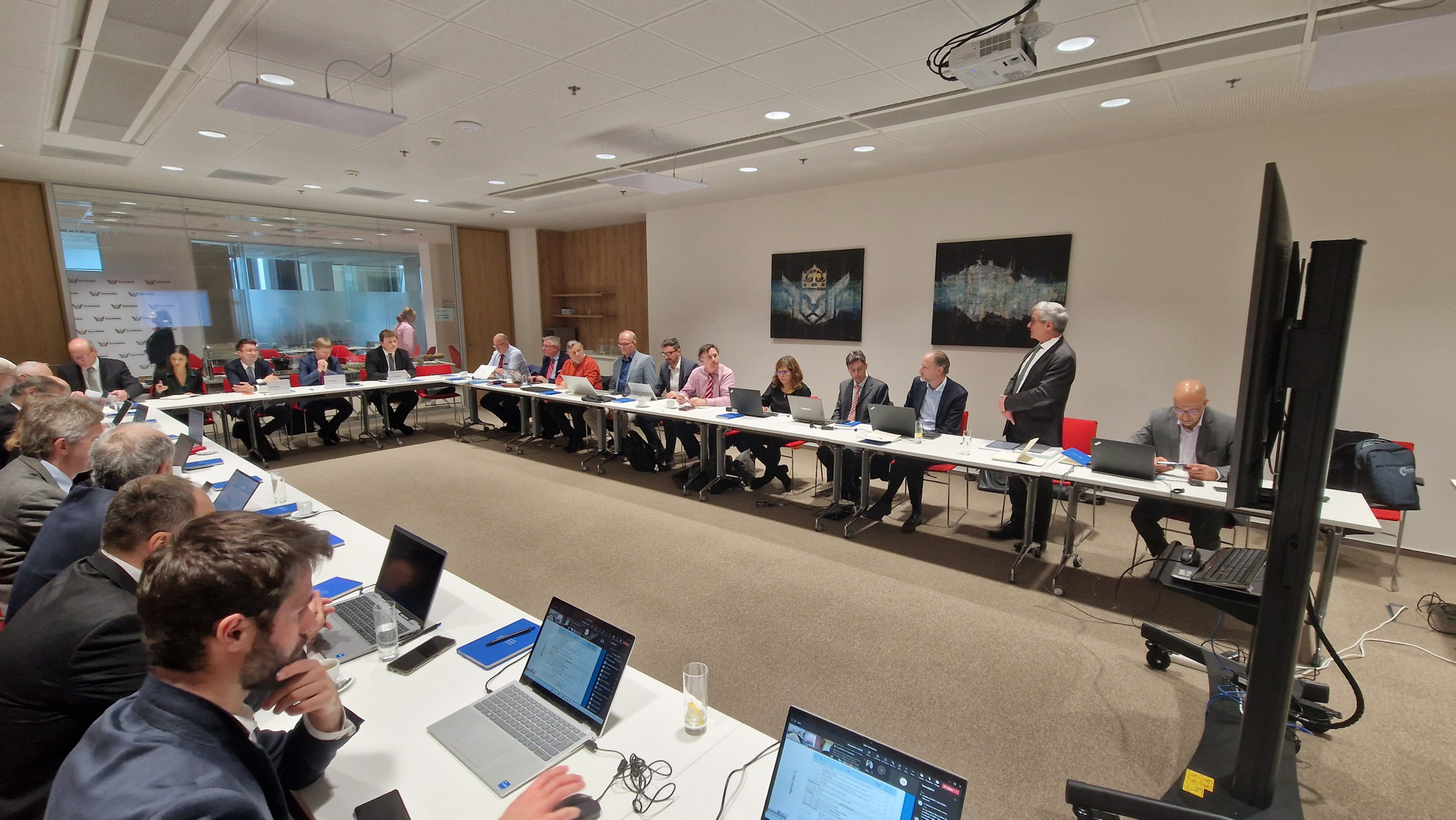 After an introduction by the SNETP President Mr. Bernard Salha, Tomas Ehler provided inputs on the last nuclear energy developments in the Czech Republic. He clearly indicated that according to the State Energy Policy (2015), nuclear should represent between 46 and 58% of the total electricity production by 2040, compared to 36% in 2021, in a future energy mix composed by nuclear and renewables. Such target will be achieved with long-term operation of current units, construction of new units, international collaboration in the field of nuclear and an ambitious SMR R&D roadmap to be incorporated in the State Energy policy. In 2022-2023, major tasks will concern the publication of the tender for the construction of new units and the notification to the EU that Czech Republic envisages state aid to make the NPPs operation financially sustainable.

Then, Petr Závodský provided more details on the new build status. He highlighted that current nuclear facilities are today located in the south, while electricity consumption is intense in the north, thereby encouraging to consider new sites for new builds – other than Dukovany and Temelín – further in the north. He also provided specific information on the tender content and schedule, licensing and permitting aspects and preparatory activities to secure state aid. Finally, Ales Laciok, who is also an SNETP Governing Board member, presented the activities of the Czech Sustainable Energy Technology Platform, which basically mirrors SNETP activities at the national Czech level.

Bernard Salha concluded the session by highlighting that areas of cooperation between the Czech Republic and SNETP are numerous in the nuclear sector, obviously on SMRs but also on waste geological disposal and new builds.